You are here: Home > google me social network 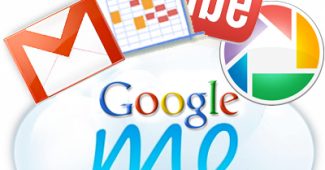 By Louise McCartan on July 2, 2010 in facebook, Google, google me, social networking

The evidence is mounting that Google intends to launch a social network to rival Facebook. Speculation on the subject began with Digg founder Kevin Rose when he used his Twitter account to declare that ‘Google Me’ is launching very soon, alluding to a “very credible source”. The tweet was later removed, but not before it made its way across […]