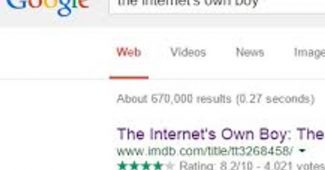 By Louise McCartan on February 23, 2015 in Google Ratings

Green Stars to Replace the Gold? Browsing the internet yesterday (22nd February 2015), I noticed that Google’s star ratings were showing in green (as below) rather than the typical golden orange. I tried various searches on a few other devices, signed in with different Google accounts, but it was only on one that they were […]